Our Wide Range Of Spiritual Products

Only 2 left in stock

The E.T. Chronicles grapples with the “big” questions such as “Who are we? Where do we come from? Why are we here?” through a careful reading of world mythology. The authors organize these ancient stories into a chronology that starts with “in the beginning” and ends with the advent of civilization in an effort to discover the true story of human origins. It brings together myths from many cultures including the Sumerians, the Greeks, the Maya and the Aborigines of Australia. Current scientific discoveries are then placed side-by-side with these early worldviews. Among the topics covered are: Creation myths, Gods and goddesses, Heaven, The gods and their toys (space ships or chariots?) and The quest for immortality. Could it be that those ancient stories of the gods were more than the product of someone’s fanciful imagination? Is it possible that the writers, chroniclers, and scribes of our distant past actually record an accurate view of our origin? Could it be that we are really children of the stars?

There are no reviews yet.

Be the first to review “The E.T. Chronicles” Cancel reply 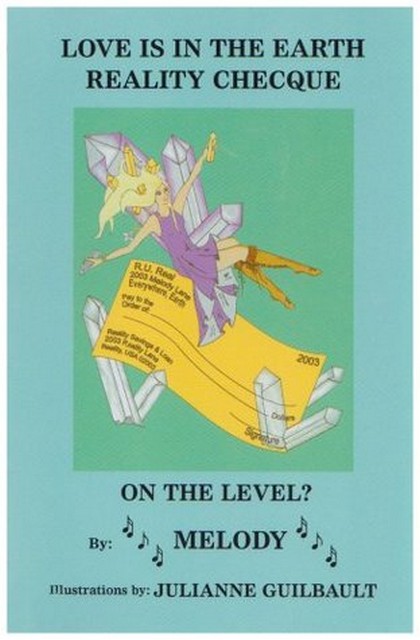 Love Is In The Earth- Reality Checque 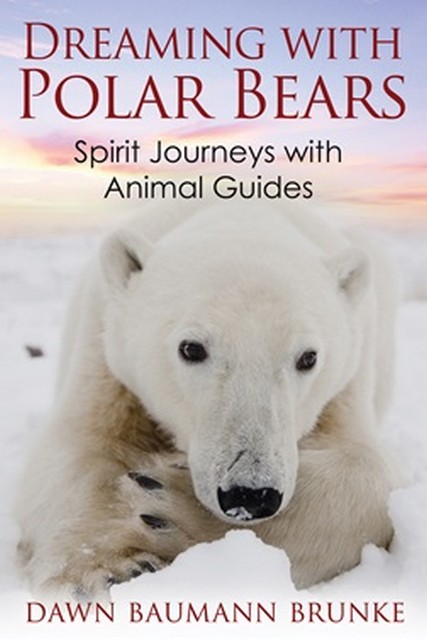 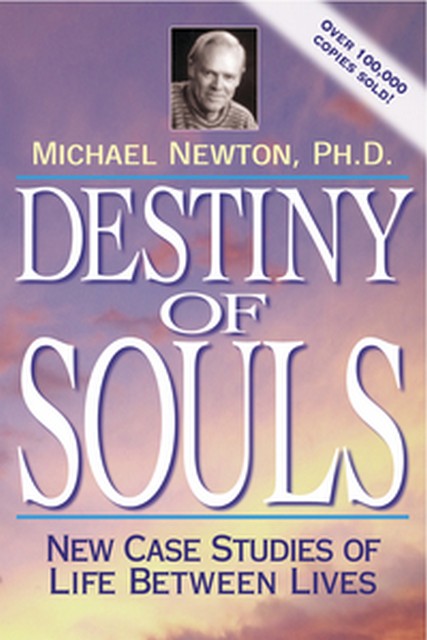 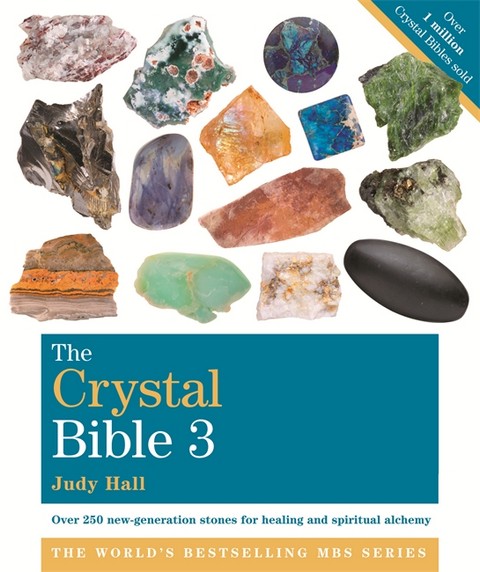